| No Comments
I know this post didn’t have any correlation with Japan, otaku, kimono, kitsuke or whatsoever regarding with Japan, but I would post it anyway :P.

I rewatched (is that even a legit word) House MD. I stopped watch House MD when it reached its 5th season. But then I started to watch from the first season again and finished the 8th season. From my opinion, first season is definitely the best. But I also loved when 13, Taub, and Kutner joined.

Another series I followed was Sherlock. Each season has (only) three episodes. BBC made it an hour and half for each episodes. Benedict Cumberbatch and Martin Freeman are the main actors playing Sherlock Holmes and John Watson respectively. I love Sherlock’s apartment’s wallpaper. I wish to make an obi from that motif :D. Now I will just need to find the fabric with that motif (really simple concept). 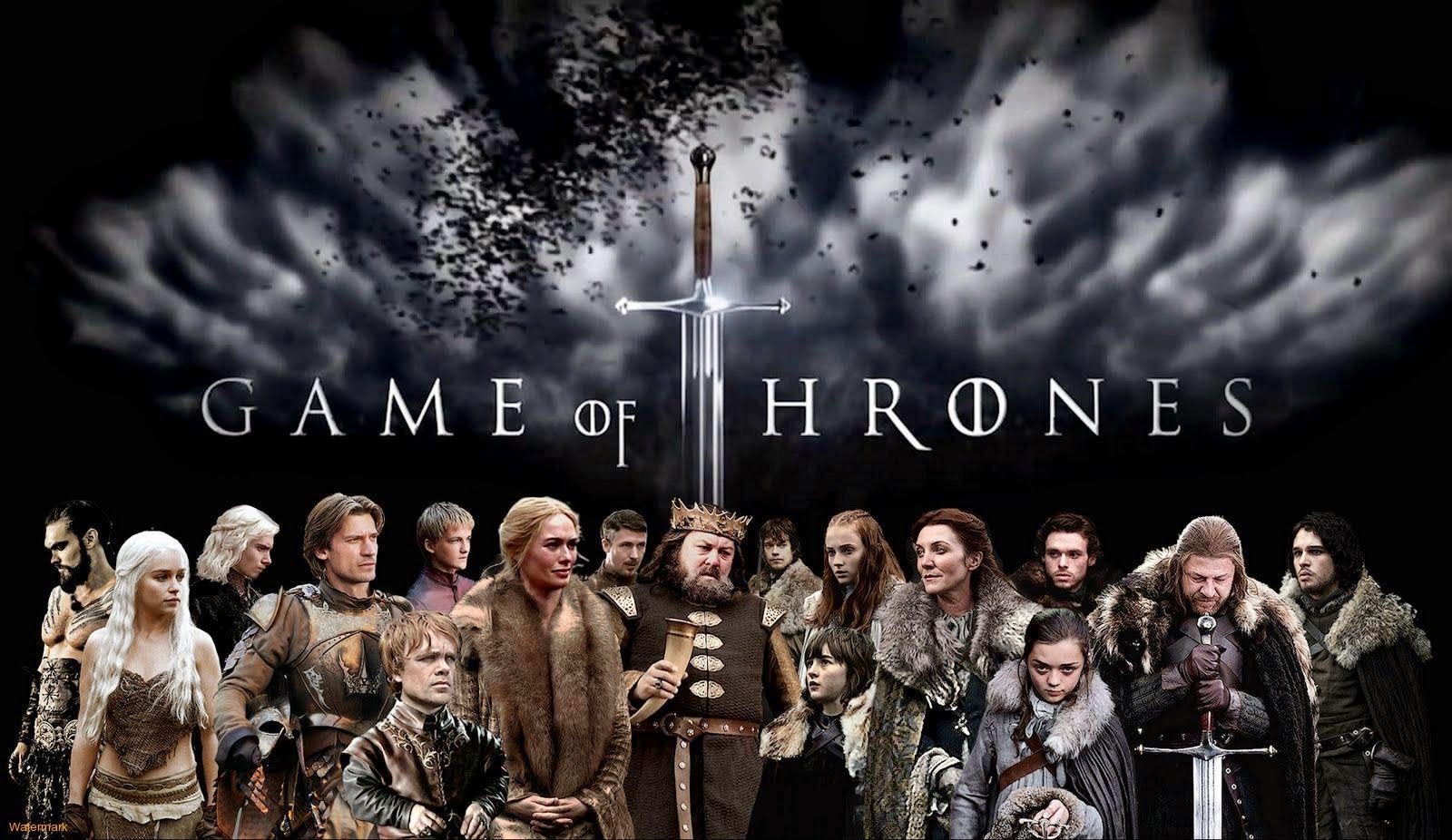 I also started watch Game of Thrones. I kinda fall for Sean Bean. meanwhile, I will try not to hate George RR Martin. I won’t say a lot in here since the plot is unpredictable. There are a lot of spoiler. I haven’t read the novel.

The last is The Walking Dead. My favourite character is without doubt Daryl Dixon. The design of the zombie is classic which I like. I want to see the character develop. I haven’t read the comic tho.
share...